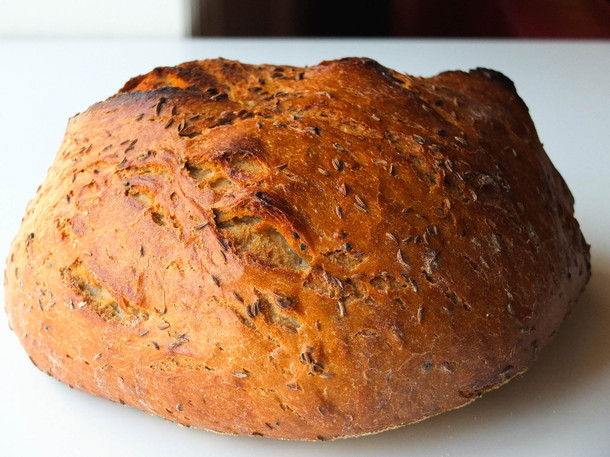 I have been wanting to try making some breads and the desire to get some of the old Jewish recipes back struck.

This take some time.  You need 48 hours to get the starter going.

Then you have the typical dough, kneed, rise, kneed cycle so its a long time to put everything together. 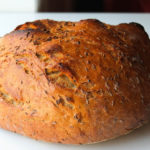 Bread - The following directions are for hand kneading. If you have a heavy duty food processor, put all dough ingredients in work bowl after you have made the yeast starter. Add starter and combine. Dough will be fairly sticky. Don't use a food processor unless it is quite durable; this is a very heavy dough.